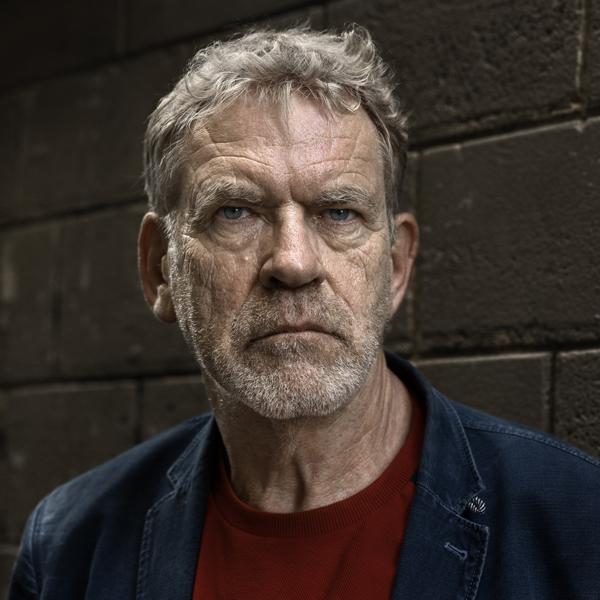 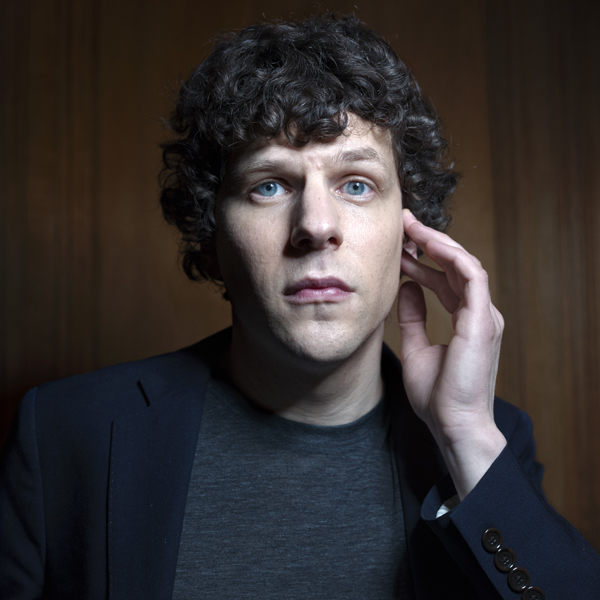 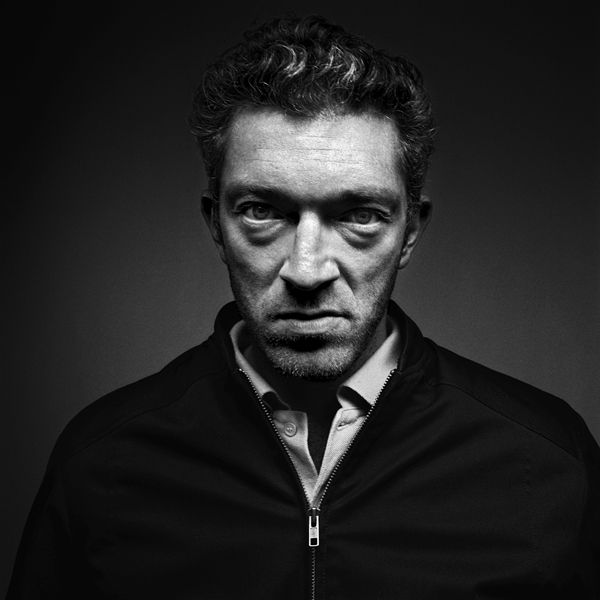 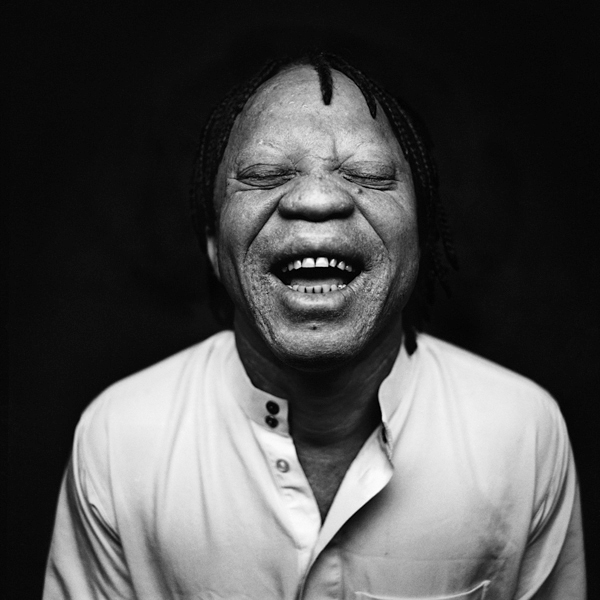 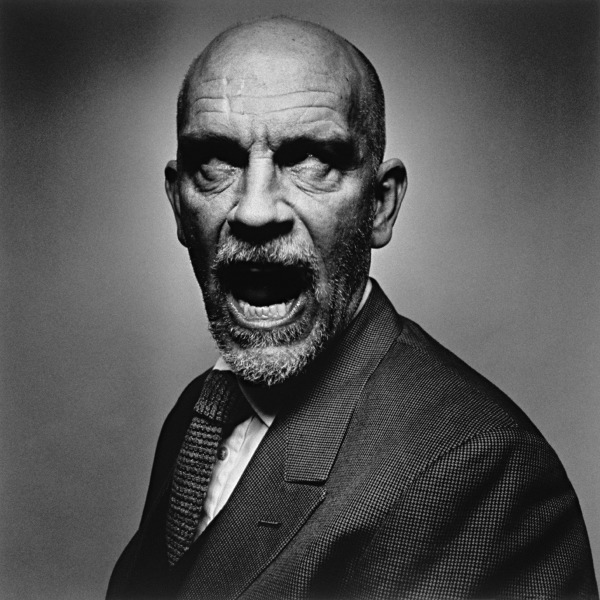 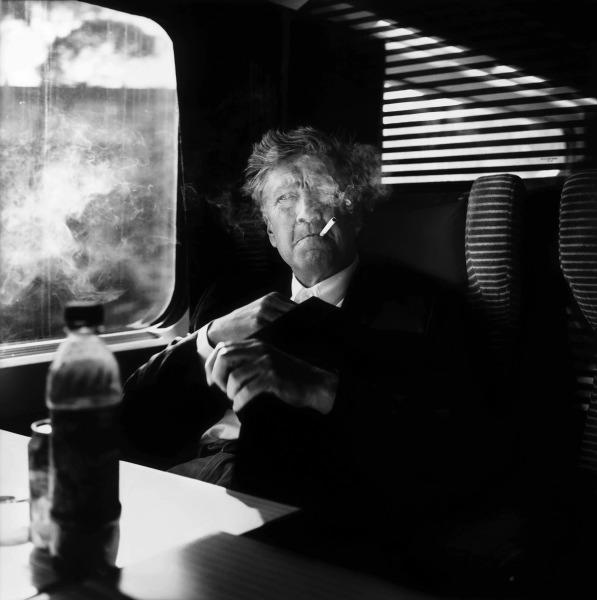 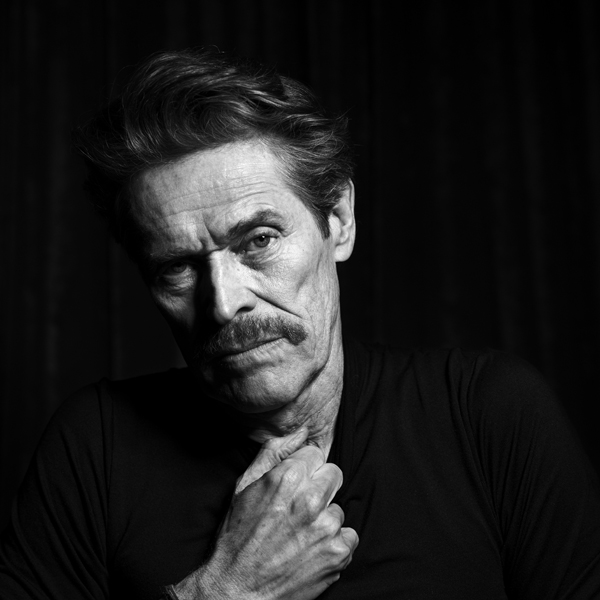 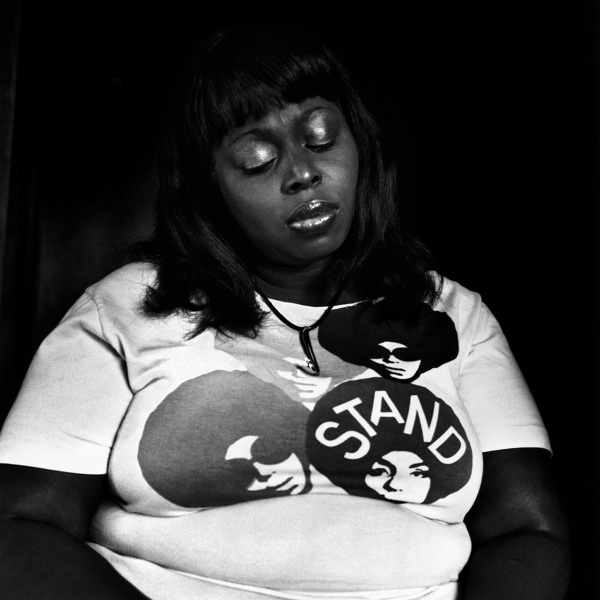 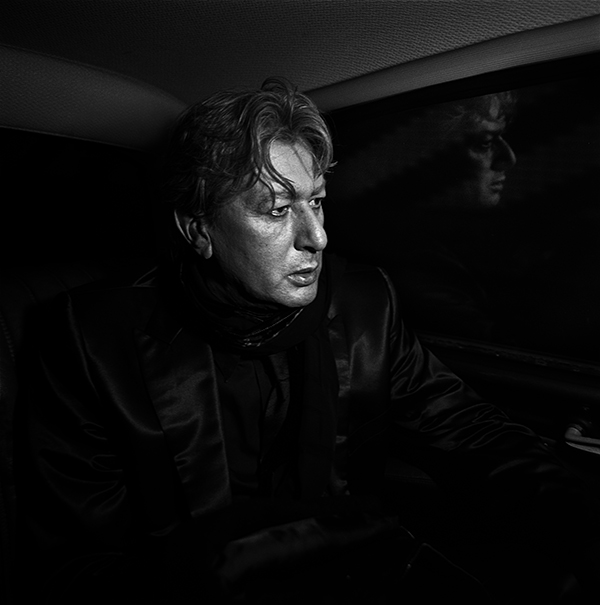 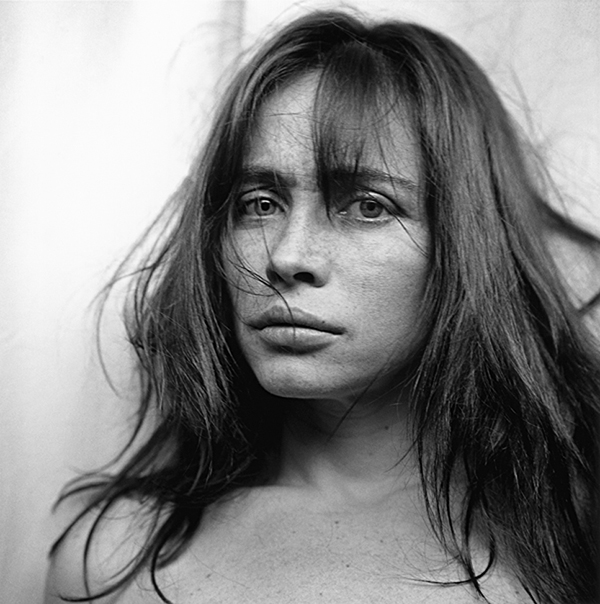 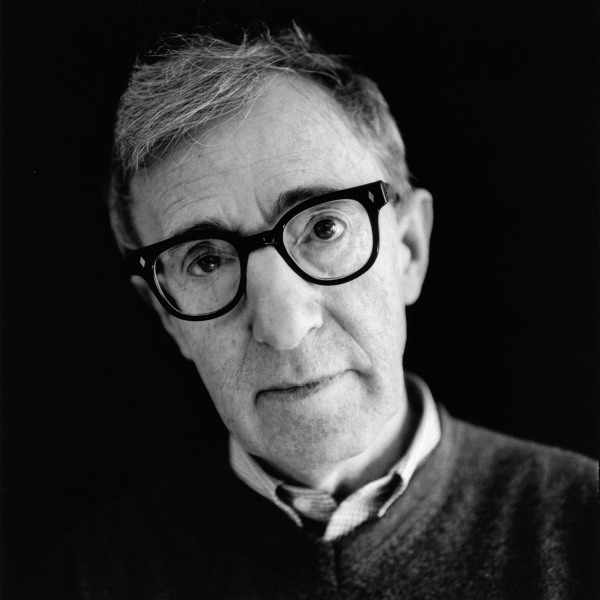 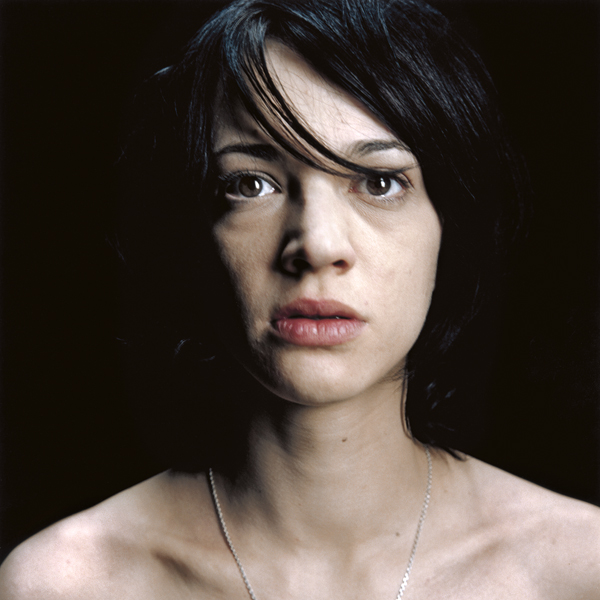 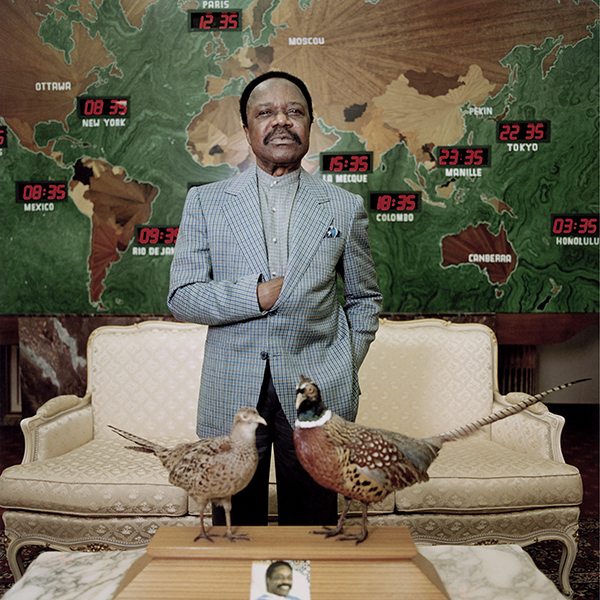 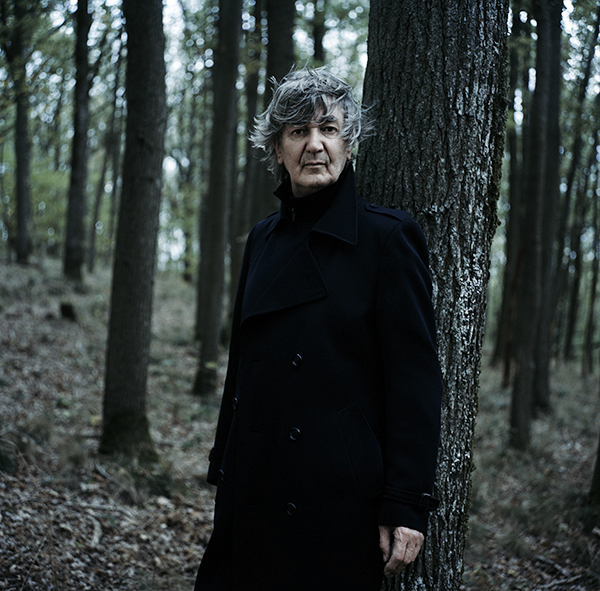 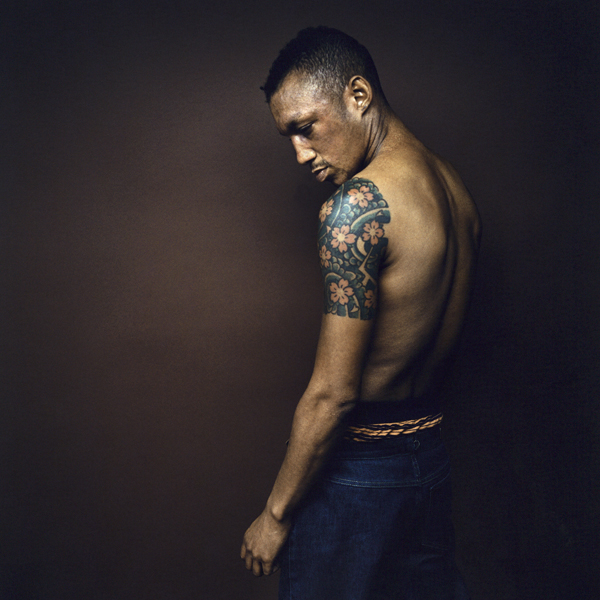 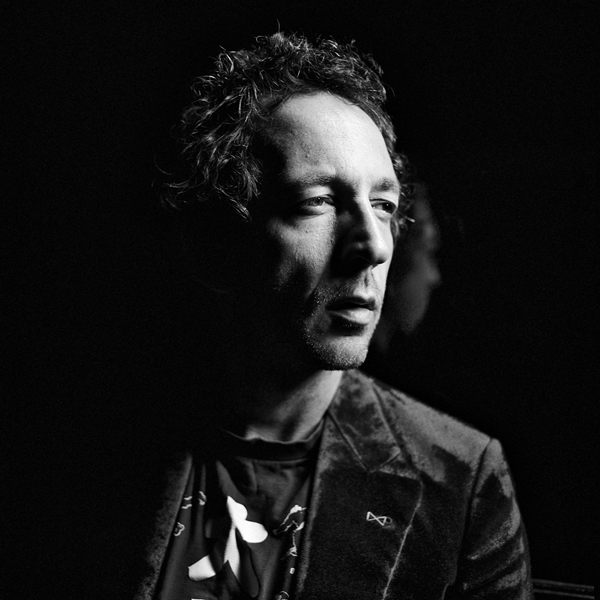 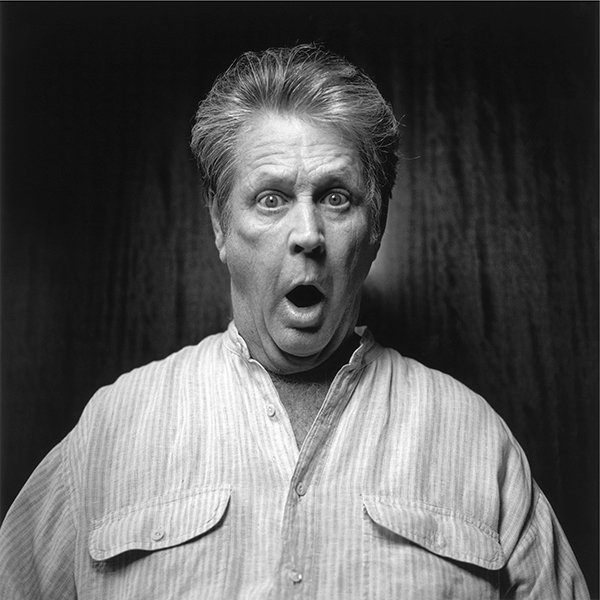 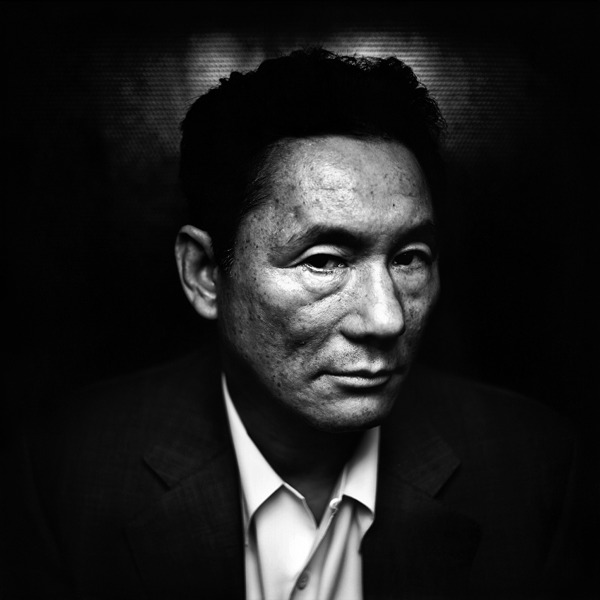 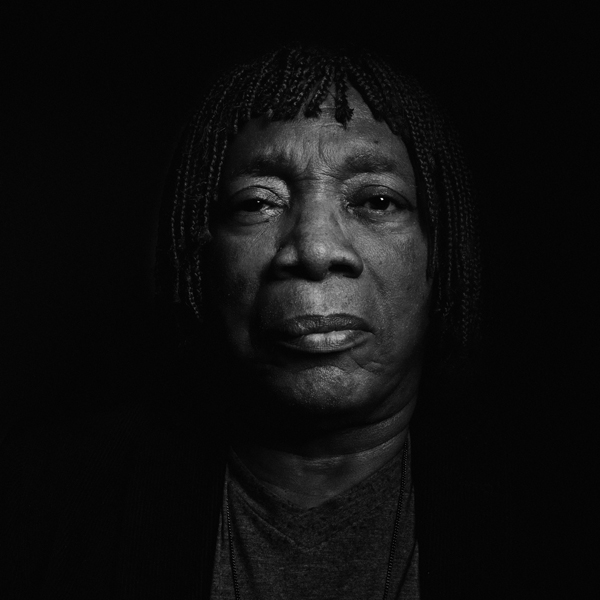 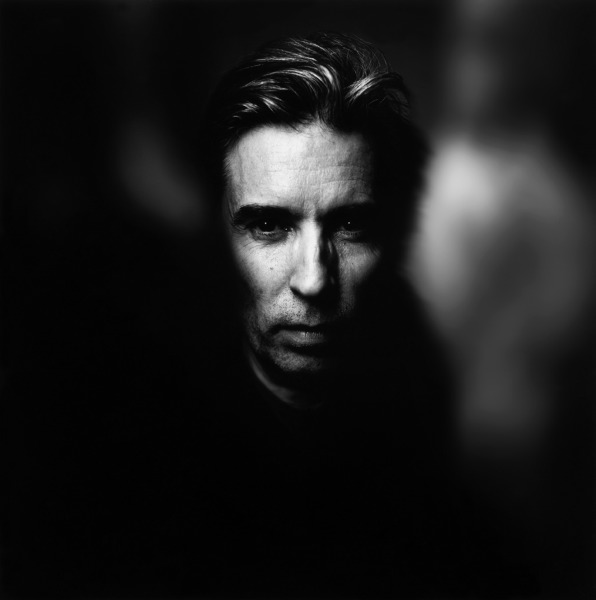 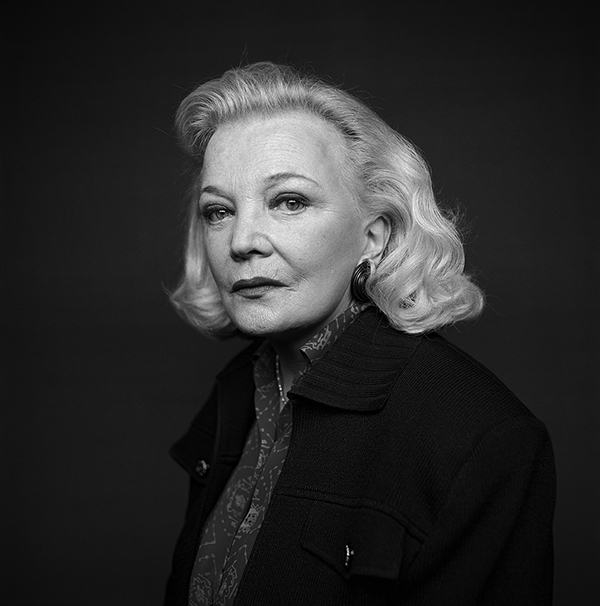 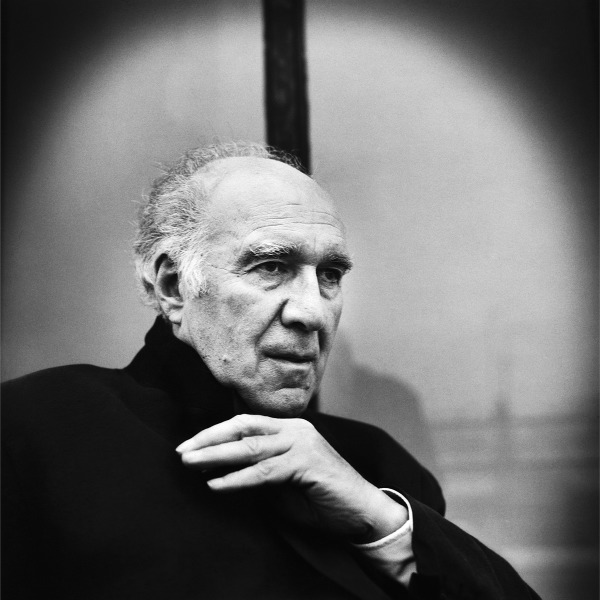 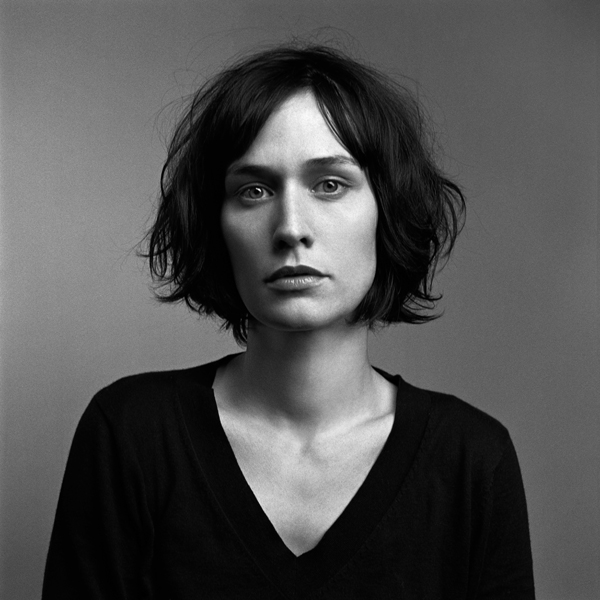 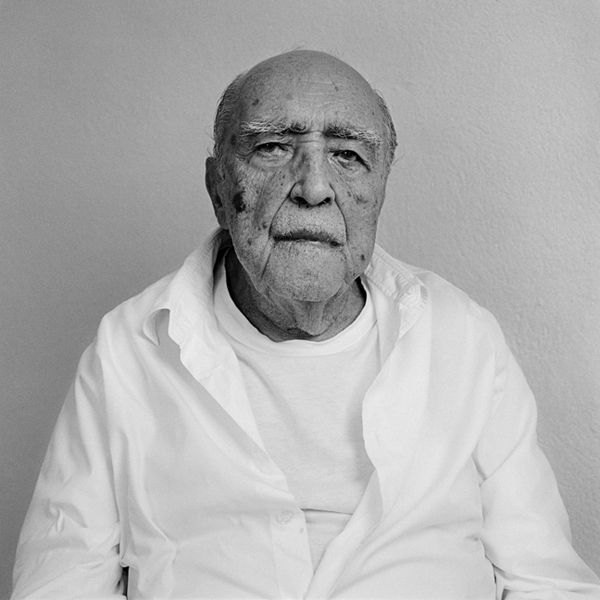 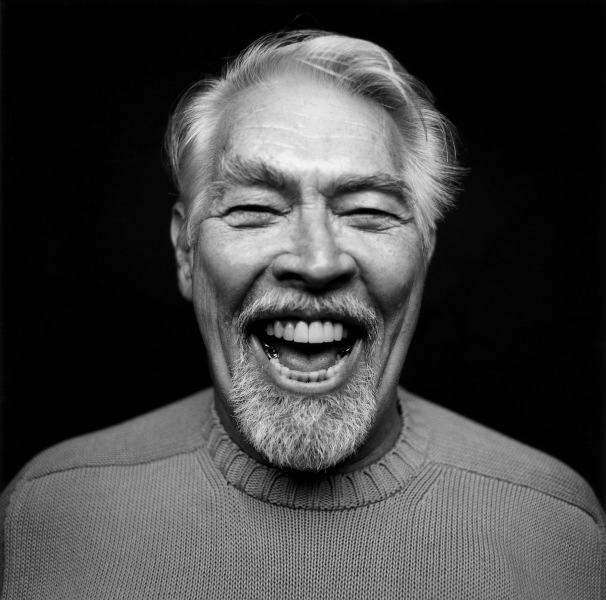 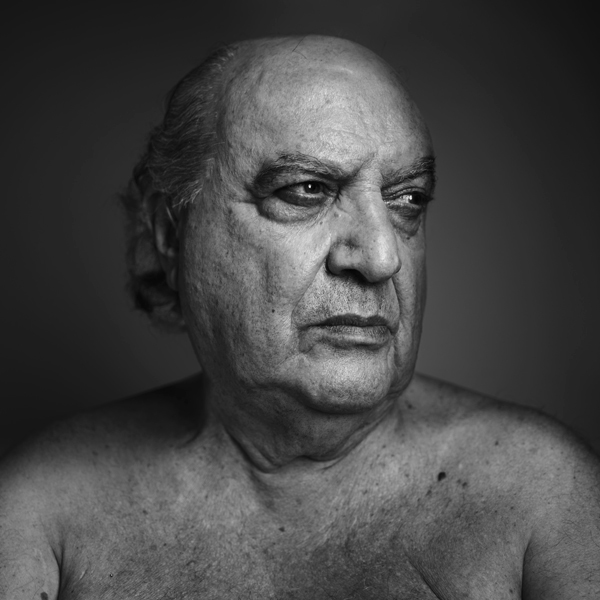 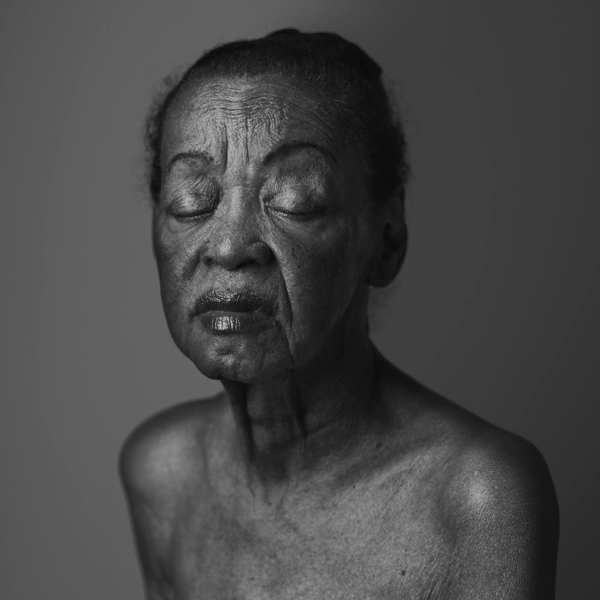 A portrait is not a mere photograph of someone. It’s something else.
The nuance may appear minimal  even insignificant.  But slight as it is, this subtlety has a name : that of the photographer.

Faced with the will of the model to give a controlled, often sanitized image, the photographer must resist and give his own vision of the person he has to make a portrait of.

Ludovic Careme is a resistant photographer.  Extremely respectful of his model, he maintains complete control over his framing, the lighting, and the timing instant that are the key tools in refining his photographic style.  His capacity to direct his models make his portrait photography unique. With each encounter, portrait and photograph that he is commissioned to do, portray a universe and a vision that belong to him.

I’ve often worked with Ludovic.  I’ve asked him to photograph both known and unknown people.  Each time, he knew how to adapt his point of view to the person he had in front of him, sometimes in an irreverent way when it came to confronting powerful people ; with those whose backgrounds were more difficult and more chaotic, he knew how to be attentive and humane.

Two images come to mind, the portrait of Omar Bongo, of which Ludovic captured an expression tainted with an obvious irony. He resorts to the codes of court portraiture to subvert their power with humor.

The second portrait is that of a 50-year-old jobless woman. He knew, by keeping the right distance between him and the subject and by refusing a frontal approach, how to give this woman ultimate dignity right at the moment of the shot.

To paraphrase Jean-Luc Godard, it was not just an image but an image that was right,  as is often the images of Ludovic Careme.